Elisabeth Rosenthal, editor-in-chief of Kaiser Health News (KHN) looks at what happens when patients consult their doctor virtually rather than in a face-to-face office visit. She sums up the evidence from studies and weighs the pros and cons in this article, written for KHN, which also ran on the New York Times. Her story was posted on the KHN website on May 6, 2021.

Earlier in the pandemic, it was vital to see doctors over platforms like Zoom or FaceTime when in-person appointments posed risks of coronavirus exposure. Insurers were forced—often for the first time—to reimburse for all sorts of virtual medical visits and generally at the same price as in-person consultations.

By April 2020, one national study found, telemedicine visits already accounted for 13 percent of all medical claims, compared with 0.15 percent a year earlier. And COVID hadn’t seriously hit much of the country yet. By May, Johns Hopkins’ neurology department was conducting 95 percent of patient visits virtually, compared with just 10 such visits weekly the year before, for example.

COVID-19 let virtual medicine out of the bottle. Now it’s time to tame it. If we don’t, there is a danger that it will stealthily become a mainstay of our medical care. Deploying it too widely or too quickly risks poorer care, inequities and even more outrageous charges in a system already infamous for big bills.

The pandemic has demonstrated that virtual medicine is great for many simple visits. But many of the new types of telemedicine being promoted by start-ups more clearly benefit providers’ and investors’ pockets, rather than yielding more convenient, high-quality and cost-effective medicine for patients.

“Right now, there’s a lot of focus on shiny objects—ideas that sound cool—rather than solving problems,” said Peter Pronovost, MD, a national expert in medical innovation at University Hospitals Cleveland Medical Center, who has written about finding the value of virtual medicine.  “We know preciously little about its impact on quality.”

Even so, the financial world is abuzz with investment opportunities. In the first six months of 2020, telehealth companies raised record amounts of funding, with five start-ups each raising more than $100 million.

Virtual visits can save time for everybody, but they may also raise costs for patients.

There are now telehealth apps that target niche markets like the mental health of pregnant women. Others provide medicines, like HIV prevention pills, after a virtual consultation with their doctors. You can even do a digital eye appointment, meet with your dentist virtually to monitor your oral health and orthodontic progress, and send a dermatologist a photo of a suspicious mole.

With telemedicine generously reimbursed, many practices are offering—even encouraging—patients to visit virtually. But, intentionally or not, that choice becomes a revenue multiplier, adding to patient expense.

When he noticed a curious rash, a relative was first directed to a practice’s telemedicine portal and billed $235 for a five-minute video appointment. Since rashes are often hard to evaluate in two dimensions, he was told he needed to see a doctor in person for the diagnosis and then was charged $460 more for that visit. I worry that pandemic-era reimbursement practices have taken traditionally free screening calls and rebranded them as billed visits, with no value added.

Going forward, some types of virtual visits will deserve insurance coverage. Think of follow-up appointments to check blood pressure or an arrhythmia, in which measurements can now be collected at a pharmacy or at home and transmitted to the physician digitally.

For most patients, in-person visits were required in large part because it was the only way a doctor could bill. But they are colossal time sucks, and for people with disabilities, they created hardship. After a head injury last April—when I couldn’t yet drive—I was grateful for some insurance-reimbursed virtual visits with doctors and physical therapists.

But there are things that virtual medicine can miss, studies suggest.

One study showed that commercial telemedicine services were much more likely to prescribe antibiotics for children’s respiratory infections than a primary care doctor would be at an in-person visit. That’s in part because, if you can’t see into the ear to observe a bulging drum, for example, the safer course is to overtreat—even though that’s contrary to prescribing guidelines intended to prevent antibiotic resistance.

There is still real value in being in the same room, in touch, in the laying on of hands.

An internist depresses the tongue and looks for pus on the tonsils to detect possible strep throat. A surgeon suspects appendicitis by pushing on the belly to see if there’s pain with rapid release.

Can psychiatrists develop a therapeutic relationship with a new patient equally well over Zoom? In some cases, sure. But better diagnosing of my own post-injury gait problems required office visits with hands-on maneuvers, like checking my reflexes and feeling my joints move.

“There is still real value in being in the same room, in touch, in the laying on of hands,” Pronovost said. Studies show that such interactions build trust, increasing the likelihood that patients will comply with treatment.

Telemedicine also raises new questions of equity. Even though it promises improved access for people in rural and underserved areas, video visits require high-speed internet, which is less common among the same groups. Alternatively, will the poor get mostly telemedicine clinics (cheaper, since no front-desk staff is needed), while those with good insurance have easy access to doctors’ offices?

Insurers are already rolling back their willingness from earlier in the pandemic to pay for telehealth visits. And providers and insurers are battling over reimbursement levels. Is a video call worth the same as an in-person doctor’s visit? If a commercial telemedicine-only doctor determines a patient requires an in-person assessment, is the fee discounted or waived? And how is a smart referral done if that telemedicine provider is thousands of miles away?

There is much to be resolved and fast, with scientific evidence and doctors, hopefully, driving the decisions. If we allow the market to make the choice, we risk preserving those telemedicine services that make money for business and providers—or save it for insurers—and lose those that most benefit patients. 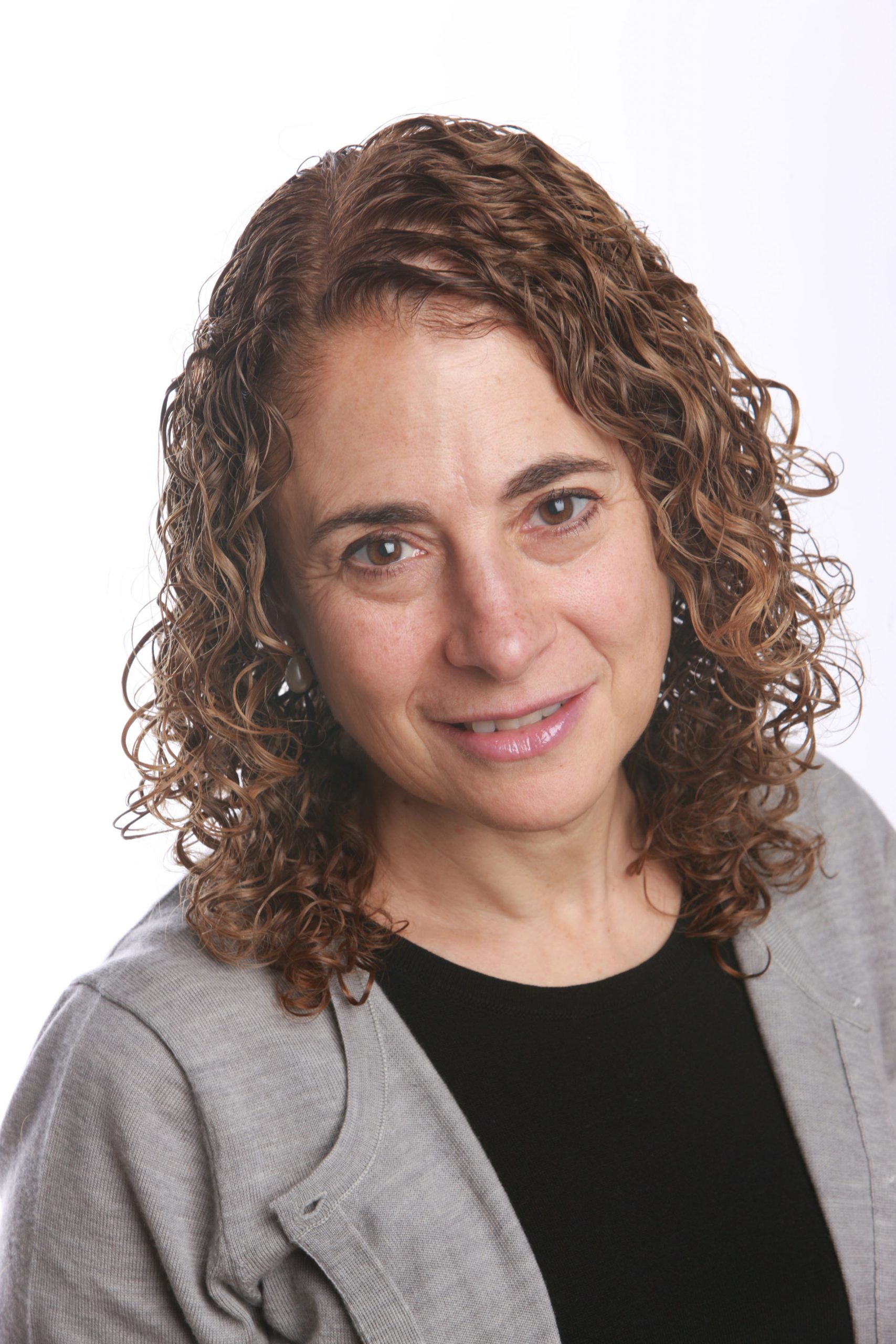 Elisabeth Rosenthal graduated from Harvard Medical School but then found a home in journalism. A New York Times correspondent for 22 years, she focused on health and the environment. In 2016, she left the Times to become editor in chief of Kaiser Health News. Her book, An American Sickness: How Healthcare Became Big Business and How You Can Take It Back (2017) was a best seller.