Death has always been a part of Dawn Edelstein’s life. It began with an early fascination with how ancient Egyptians embraced dying as a part of living. As a grad student in Egyptology, she met Wyatt Armstrong. They shared a passion for The Book of Two Ways, a series of hieroglyphics inscribed inside certain Egyptian coffins that mapped the path of the afterlife. That fervor brought them together romantically, and Dawn felt her life was becoming what it was meant to be. But when she was called to her mother’s death bed, Dawn abruptly found herself taking a different path.

Fifteen years later, she is married to a quantum physicist named Brian, raising a teenage daughter and working as a death doula. She guides clients through the process of dying, easing the transition from life, helping with everything from physical care to last wishes. She loves the work and she loves her family, but a strong connection with a new client stirs up buried memories and desires. She is torn between “what is” and “what if.” What if, after her mother’s death, she’d found a way to rejoin Wyatt in Egypt and resume both her career and their love affair?

The book begins with Dawn surviving a plane crash and questioning her mortality. She knows so much about dying—she just isn’t sure she’s an expert on living, and the time has come to take a good, long look at what is most important in her world. Sprinkled with snippets about Egyptian hieroglyphs and history, this novel will take you deep into the burial chambers of ancient kings and up into the mysteries of death. It will make you think about the path you are on now, and how you’ll feel about your choices when you face the inevitable. 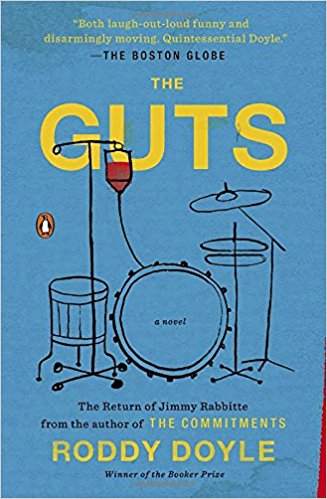 Booker Prize-winning author Roddy Doyle reprises hero Jimmy Rabbitte in The Guts, a sequel to The Commitments (Vintage, 1989). Matured now, Rabbitte is a 50-something father with a wife who loves him and a mostly good relationship with his extended family, in particular his dad. Rabbitte just found out he has cancer. A once-popular musician himself, he now makes a living connecting people to the old music artists and albums they love. His work takes him across Ireland where he reconnects with a former bandmate and a long-ago love. Spurred by his health crisis, he also seeks to reunite with his estranged brother. This is an Irish tale of middle-age awakenings, driven in no small part by his diagnosis. You don’t need to read the original to enjoy this sequel. Doyle’s colorful language may turn off some readers but this novel is worth reading for anyone who enjoys a strong character and a good plot.

A chain of events unfolds in London. A 76-year-old literacy volunteer named Charlotte is mugged and forced to convalesce at the home of her adult daughter, Rose. Unfulfilled, reliable Rose works for Lord Peters, an aging academic trying desperately to stay credible. His niece, Marion, filling in for Rose while Charlotte recovers, becomes a victim of a scam that could devastate her financially. Housebound Charlotte accepts Anton as a private student, and soon Rose becomes intrigued by her mother’s pupil, a hardworking immigrant hoping to improve his English for better job prospects. Unexpected developments keep the reader turning pages and continuously surprise this wonderfully developed cast of characters, all either in advanced years or in the midst of midlife changes. 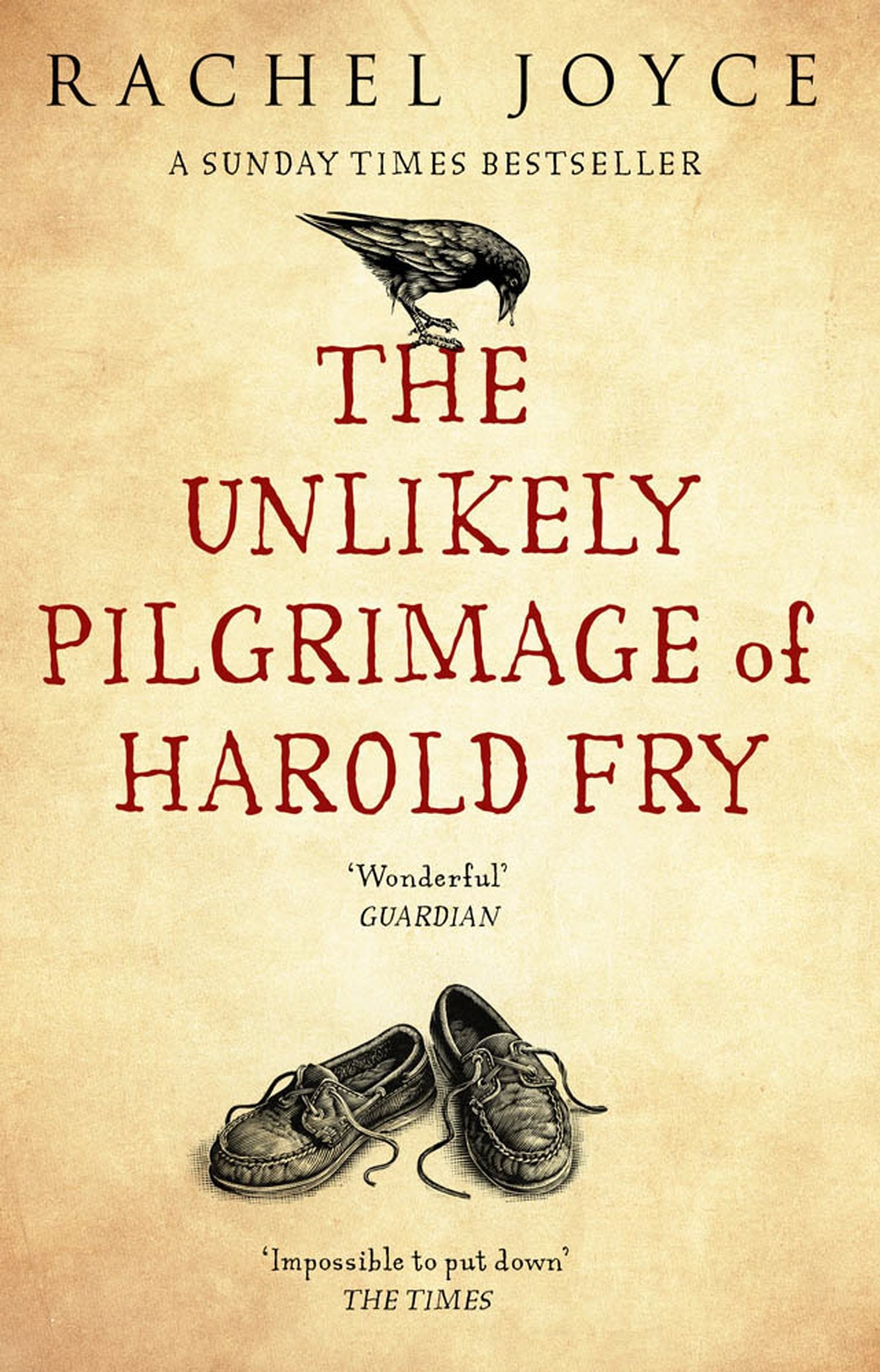 This tale is comfort food for a reader’s soul. Harold Fry is a recently retired salesman coexisting with his chronically discontent, intolerant wife. Out of the blue, a goodbye letter arrives from Harold’s former coworker Queenie Hennessey, who is dying in hospice 600 miles away. Ever-conflicted about the right thing to do, milquetoast Harold pens a response but finds himself unable to mail the letter. A chance encounter with a stranger leaves Harold convinced that he must say goodbye in person, and that he must walk to keep Queenie alive. Determined and single-minded, Harold leaves a phone message for Queenie, imploring her to hang on until he can get there. Harold is earnest and almost painfully endearing; his journey can’t possibly save a life—or can it? 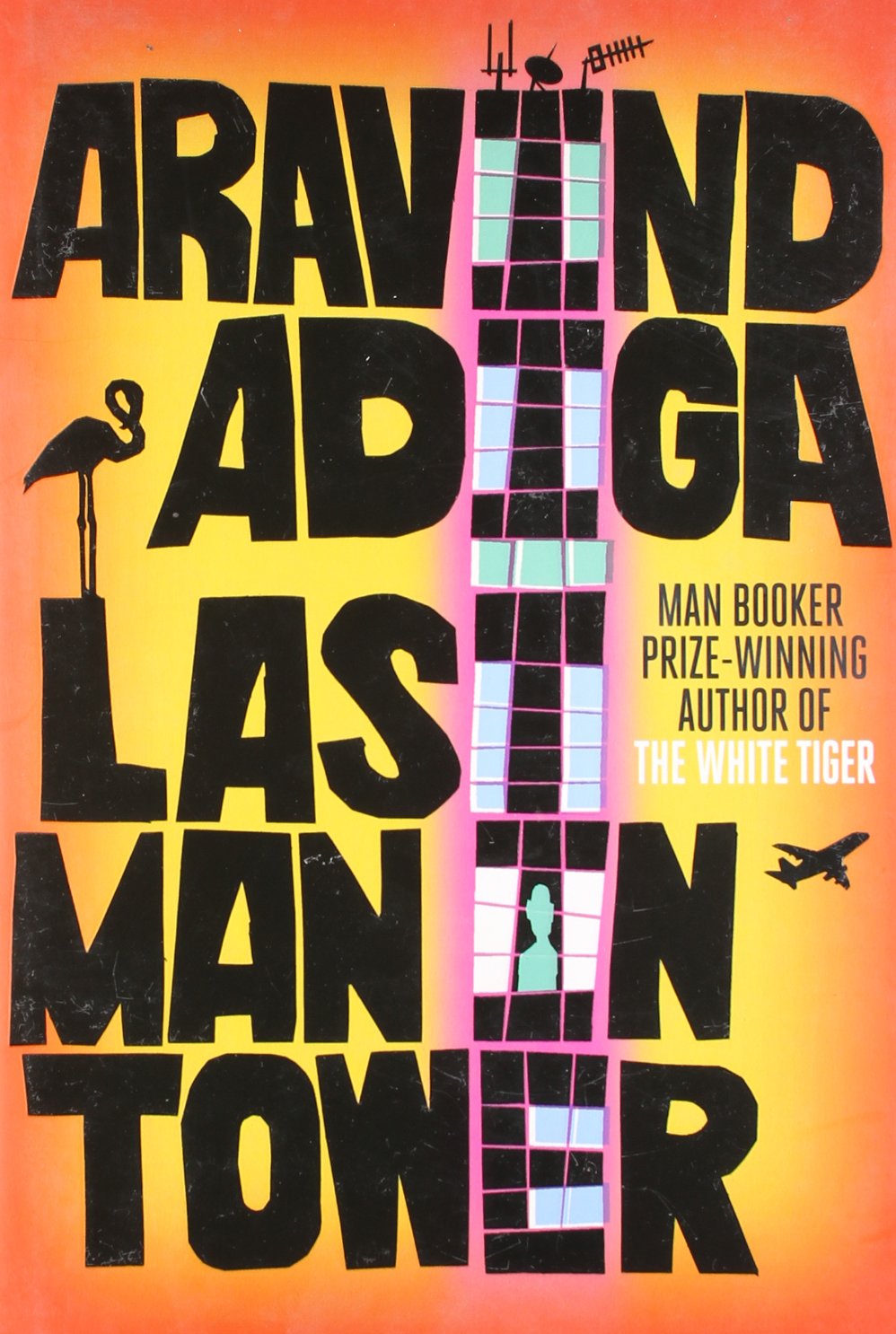 Winner of the 2008 Man Booker prize for White Tiger, Aravind Adiga delivers a novel that transcends borders of geography and culture. New money is being infused into Mumbai and the city is changing quickly. The respectable high-rise where retired teacher Masterji has raised his family is slated for demolition to make way for an exclusive apartment building. Masterji is mourning the recent death of his wife, adjusting to retirement, trying to remain vital and age with dignity. A charming, corrupt, real estate mogul offers an exorbitant settlement to expedite the sale of the apartments, but Masterji is staying put, the lone dissenter. Loyalties are questioned as Masterji’s friends and family reject his decision to stay in his apartment, yet he does not succumb to psychological terror. India may seem exotic, its customs and religions unfamiliar to some readers, but when money and power threaten to corrupt a community, we see that we may not be so different after all. 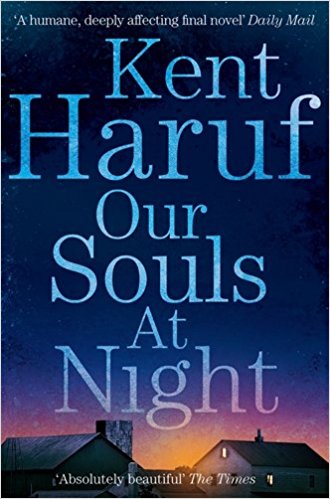