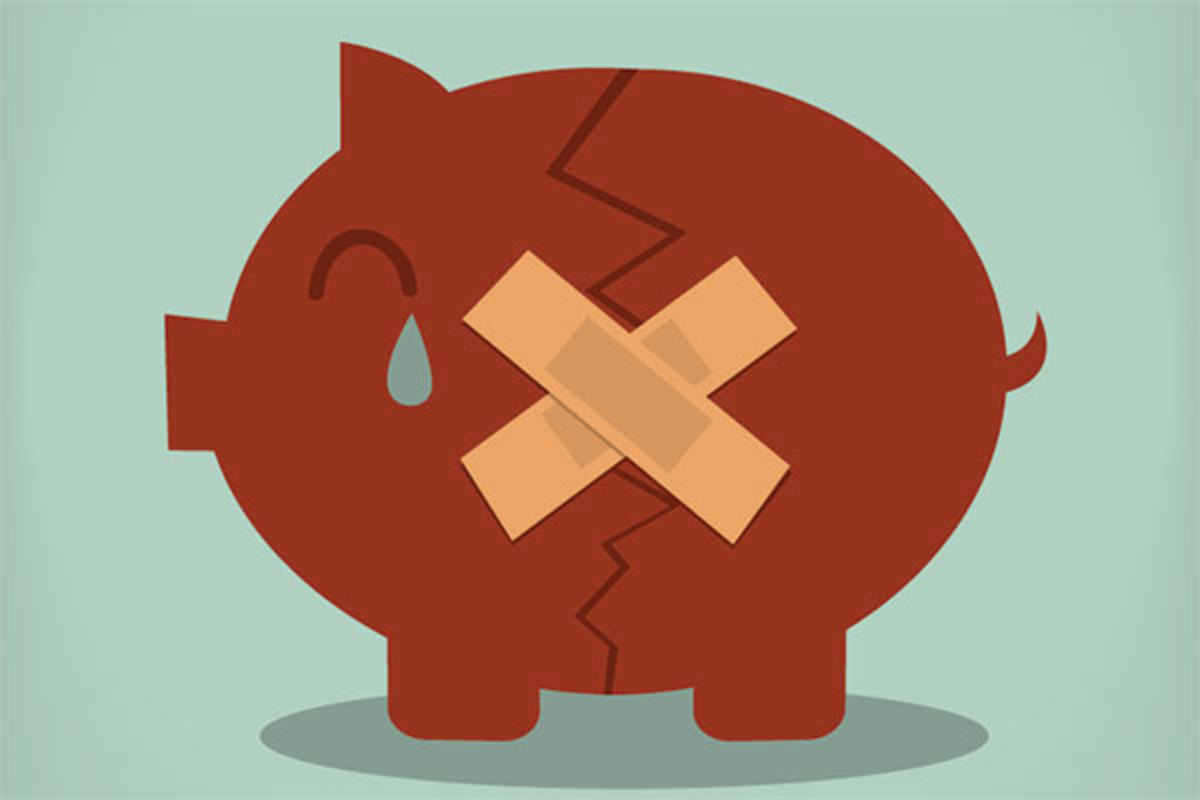 Jan Mutchler, PhD—one of the creators of the index—explains here what it is and why it’s so important, both for those deciding public policy and for individuals planning for retirement. The index provides a realistic look at what older people all over the country actually need to spend to get by without help from family, charities or the government. The Silver Century Foundation has been a longtime supporter of the Elder Index. Mutchler is the director of the Center for Social and Demographic Research on Aging in the Gerontology Institute at the University of Massachusetts. Her article appeared first at The Conversation on Dec. 5, 2019.

The US population is aging at such a rate that within a few years, older Americans will outnumber the country’s children for the first time, according to census projections. But rising rents, health care and other living costs mean that for many entering their retirement years, balancing the household budget can be a struggle.

To get a better understanding of how much of a struggle, a team at the University of Massachusetts Boston established a benchmark against which to measure the financial security of Americans aged 65 and over.

Jan Mutchler, PhD, is professor of gerontology and director of the Center for Social and Demographic Research on Aging in the Gerontology Institute at the University of Massachusetts.

What is the Elder Index?

Jan Mutchler: The Elder Index is a measure looking at how much income is needed for older people to maintain independence and meet their daily living costs while staying in their own homes. It is based on the bare-bones budgets of singles and couples aged 65 or over. For 2019, we found that the average income needed by an older individual in rental housing to meet all basic needs was $25,416, and for a couple in rental housing, it was $36,204. The index breaks this figure down, county by county.

Why did you create it?

Mutchler: The brainchild of researchers at the Gerontology Institute at the University of Massachusetts Boston, including myself, the index was created to provide a realistic benchmark for what it costs older people to get by and remain independent. It can help guide and support the development of policies meant to promote the well-being of older adults, and also serve as a financial planning tool for older people and their families, to help alleviate economic insecurity.

How does economic insecurity differ from poverty?

Mutchler: The federal poverty line is widely used to summarize hardship and insecurity, but we know that the benchmark is way below what an adequate lifestyle requires. The Elder Index defines economic security as the income level at which older people can cover basic and necessary living expenses without relying on loans, gifts or income support programs like food subsidies and housing assistance. It is also uniquely focused on thresholds specific to older adults’ expenses.

What are the major living costs faced by older Americans?

Mutchler: Housing and health care top the list. Medical bills, in particular, can be very expensive, especially as people move into their 70s and 80s and encounter chronic conditions that require ongoing treatment and medications. For couples, health care is especially costly—there is no family plan for Medicare, meaning couples pay twice the individual rate. Social Security plays a critical role in meeting these costs.

Many older people also draw on pensions, savings or other assets to pay the bills or continue to work into later life, at least on a part-time basis. But even so, a significant number of older Americans are forced to make ends meet by holding back on the health care they need, going into debt or using other strategies that do not support health and well-being.

How big a problem is economic insecurity among the elderly?

Mutchler: Our research shows that in 2019, half of older Americans living on their own lacked the income needed to pay for their basic needs, as did 23 percent of couples. Taken together, we estimate that more than 10 million people aged 65 or older and living independently have incomes below the Elder Index. In short, it is a big problem.

Who are most financially vulnerable among Americans over 65?

Mutchler: Older people in regions with low average incomes, such as in Mississippi and Louisiana, are vulnerable. But there is also a problem in more affluent areas that have seen jumps in the cost of living and housing, such as in parts of Massachusetts and Vermont, and notably in the San Francisco area.

Older people who live alone also tend to be at higher risk. To some extent, this just reflects economies of scale in their household budgets. But people living alone are also more likely to be women and are older, on average, which would also put them at a higher risk.

It is important to note that the vulnerability seen in later life is a reflection of lifelong disparities in the ability to earn an adequate wage, accumulate Social Security credits and save for retirement. For these reasons, women and older people of color both are more likely to be at risk.

What measures can be taken to better support older Americans?

Mutchler: Any effort has to include protecting and enhancing our Social Security system, as many older people rely on it for most or all of their income. Likewise, Medicare, which forms the basis for receiving medical care for nearly all older Americans. Meanwhile, subsidies and benefits targeting low-income older people can really help. But these programs need to be widened, as typically the only people eligible are at or very near poverty levels, rather than being economically insecure.

Communities, too, need to better promote economic security through affordable senior housing and making sure older residents receive the benefits available to them. Finally, we really need more conversations about what the true cost of retirement living is and how people can plan for that. At present, people are not adequately informed. As a result, too many people enter retirement without financial security.

Jan Mutchler, PhD, is a professor of gerontology at the University of Massachusetts Boston. Pursuing one of her primary interests—the economic security of older people—she was one of the creators of the Elder Index, which periodically measures what elders must actually spend—in every county in the country—to live a modest, no-frills life. The index is updated and maintained by the university’s Center for Social and Demographic Research on Aging, where Mutchler is the director.